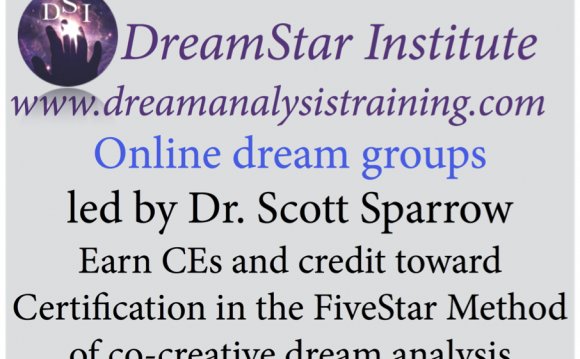 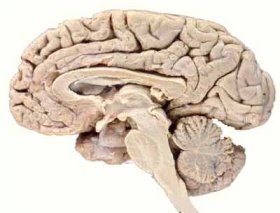 In the 1800s, as scientific ideas triumphed over religious ideas, scholars stopped speculating about the existence of a soul and began speculating about the workings of the mind instead. By the end of the century, the formulation of theories about the mind and the search for evidence to support these theories had become the formal science of Psychology.

There has been, however, no easy path to progress. The mysterious inner workings of the mind sometimes appear to be impervious to any kind of scientific approach. The functions of the brain are not something that can be easily observed in a laboratory. Not much can be learned from simply dissecting a human brain.

Despite more than a hundred and fifty years of progress in the field, researchers have not yet been able to formulate a model of the human brain that everyone can agree with. Instead, there are several popular models competing for dominance, and the supporters of each model are having trouble understanding each other.

Some of the earliest investigations into the workings of the human mind were carried out by anthropologists in the late 1800s as the western world came into contact with many diverse cultures around the world.

At first, European anthropologists believed that foreigners (especially native tribespeople) who behaved differently from their conservative Christian culture were either biologically or culturally inferior. Many believed that human culture was evolving from a state of savagery to civilization. Many also believed that this was the will of God.

Later, American anthropologists developed a different way of thinking. They saw that all human beings were more or less the same, and that our behavior generally adapts to make the most of our local environment. Whether we live in the rainforests of Brazil or on the cobblestone streets of London, we are all products of our environment, more or less.

Anthropologists have continued to record the laws, languages, and lifestyles of people from all over the world, especially native tribespeople. These anthropological ‘ethnographies’ form a rich database of information containing valuable insights into human psychology.

One of the first psychological theorists to capture the popular imagination was Sigmund Freud, who declared that almost every aspect of our personality stems from the way we reacted in early childhood to our own sexual instincts and to the sexual instincts of our family members.

One of the reasons for Freud’s success was probably because he appeared to be taking a scholarly approach to controversial topics that had long been taboo. Unfortunately, as his career took him to ever greater heights of influence, his writings grew increasingly speculative...

The Evolutionary Theory of Rape 1