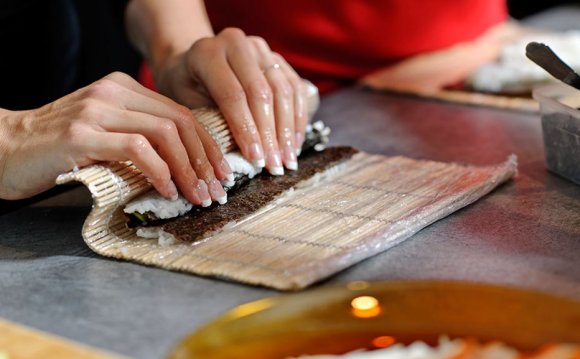 One of the most dreadful illnesses an individual could possess may be found in the mind which is directly dependent on the brain. A person’s collective health condition does not solely rely on his physical, emotional, and spiritual health but also on his mental health.

A mental disorder is a change in an individual’s way of thinking and feeling that impedes his ability to perform his day-to-day activities. There are several forms of mental disorders of which anxiety and depression are the most prominent conditions. A disorder is granted valid whenever thoughts and feelings increasingly interfere in one’s normal functioning or pleasure.

Mental health disorders are classified based on various assessments and diagnoses. The ICD-10 Chapter V: Mental and Behavioral Disorders which is part of the International Classification of Diseases produced by the World Health Organization (WHO), and the Diagnostic and Statistical Manual of Mental Disorders (DSM-IV) produced by the American Psychiatric Association (APA) serve as universal standards in this endeavor. Laboratory and diagnostic testing still are essential to complement subjective diagnoses.

Meanwhile, the term “mental illness” is directly similar to “mental disorder.” The two terms may be used interchangeably as they tackle the same concepts. “Illness” is sometimes used to describe conditions, such as schizophrenia which has a strong biological basis but is not at all confirmatory.

Mental disorders or mental illnesses should be substantially addressed as these conditions aggravate life at a gradual pace. Medications are available to decrease occurrences of symptoms per disorder. Therapies are also recognized in the reduction of symptoms and treatment of health behaviors.

1.A mental disorder is a change in an individual’s way of thinking and feeling that impedes his ability to perform his day-to-day activities.
2.There are many concepts on mental disorders some of which are based on particular health behaviors.

Bridging The Gap Between Religion And Mental Illness

The Links Between Veganism, Mental Illness and Self Harm

Relationship between Alcohol and Mental Disorders