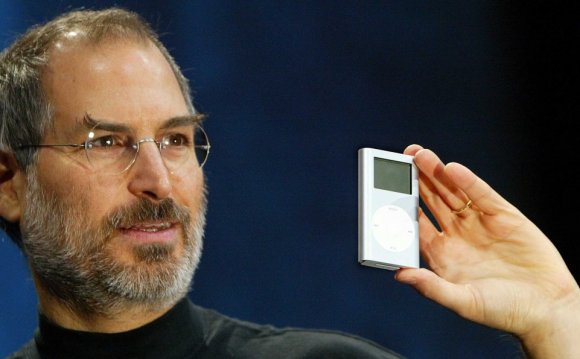 Personality traits observed in childhood are a strong predictor of adult behavior, a study by researchers at the University of California, Riverside, the Oregon Research Institute and University of Oregon suggests.

Using data from a 1960s study of approximately 2, 400 ethnically diverse elementary schoolchildren in Hawaii, researchers compared teacher personality ratings of the students with videotaped interviews of 144 of those individuals 40 years later.

What they discovered was surprising, said Christopher S. Nave, a doctoral candidate at UC Riverside and lead author of the paper, "On the Contextual Independence of Personality: Teachers' Assessments Predict Directly Observed Behavior After Four Decades." Co-authors of the paper are Ryne A. Sherman, a UCR doctoral candidate; David C. Funder, UCR professor of psychology; Sarah E. Hampson, a researcher at the Oregon Research Institute; and Lewis R. Goldberg, professor of psychology emeritus at the University of Oregon. The research was sponsored by the National Institute on Aging through a grant to the Oregon Research Institute.

"We remain recognizably the same person, " Nave said. "This speaks to the importance of understanding personality because it does follow us wherever we go across time and contexts."

• Youngsters identified as verbally fluent - defined as unrestrained talkativeness - tended, as middle-aged adults, to display interest in intellectual matters, speak fluently, try to control the situation, and exhibit a high degree of intelligence. Children rated low in verbal fluency by their teachers were observed as adults to seek advice, give up when faced with obstacles, and exhibit an awkward interpersonal style.

• Children rated as highly adaptable - defined as coping easily and successfully with new situations - tended, as middle-aged adults, to behave cheerfully, speak fluently and show interest in intellectual matters. Those who rated low in adaptability as children were observed as adults to say negative things about themselves, seek advice and exhibit an awkward interpersonal style.

• Students rated as impulsive as adults were inclined to speak loudly, display a wide range of interests and be talkative. Those who were rated low on impulsivity were observed, as adults, to be fearful or timid, keep others at a distance and express insecurity.

• Children whose teachers rated them as having a tendency to self-minimize - defined as humble, minimizing their own importance or never showing off - as adults were likely to express guilt, seek reassurance, say negative things about themselves and express insecurity. Those who were ranked low as self-minimizing were observed as adults to speak loudly, show interest in intellectual matters and exhibit condescending behavior.

"We think that personality resides within us, " Nave said. "It's a part of us, a part of our biology. Life events still influence our behaviors, yet we must acknowledge the power of personality in understanding future behavior as well."

Further study will expand knowledge that "one's personality has important outcomes associated with it." In addition, future research will "help us understand how personality is related to behavior as well as examine the extent to which we may be able to change our personality."

The above post is reprinted from materials provided by University of California - Riverside. Note: Materials may be edited for content and length.