All types of mental disorders 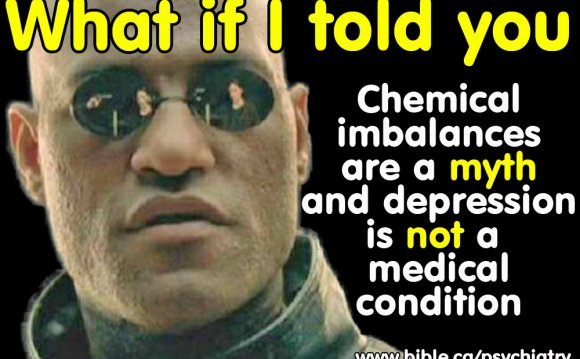 Mental illnesses are of different types and degrees of severity. Some of the major types are depression, anxiety, schizophrenia, bipolar mood disorder, personality disorders, trauma and eating disorders.

The most common mental illnesses are anxiety and depressive disorders. While everyone experiences strong feelings of tension, anxiety, or sadness at times, a mental illness is present when these feelings become so disturbing and overwhelming that people have great difficulty coping with day-to-day activities, such as work, enjoying leisure time, and maintaining relationships.

Less common are mental illnesses that may involve psychosis. These include schizophrenia and bipolar mood disorder. People experiencing an acute episode of psychosis lose touch with reality and perceive their world differently from what is considered normal. Their ability to make sense of thoughts, feelings, and the world around them is seriously affected.

A psychotic episode may involve delusions, such as false beliefs of persecution, guilt, or grandeur. It may involve hallucinations, where the person sees, hears, smells, or tastes things that are not there.

Psychotic episodes can be threatening and confusing to other people. Such behaviour is difficult to understand for people who are not familiar with it.

Aim: What are the types of Mental Disorders and what are ...